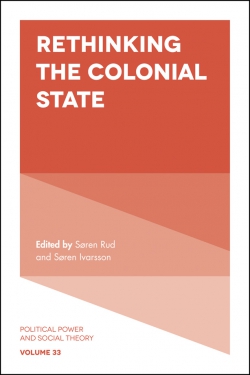 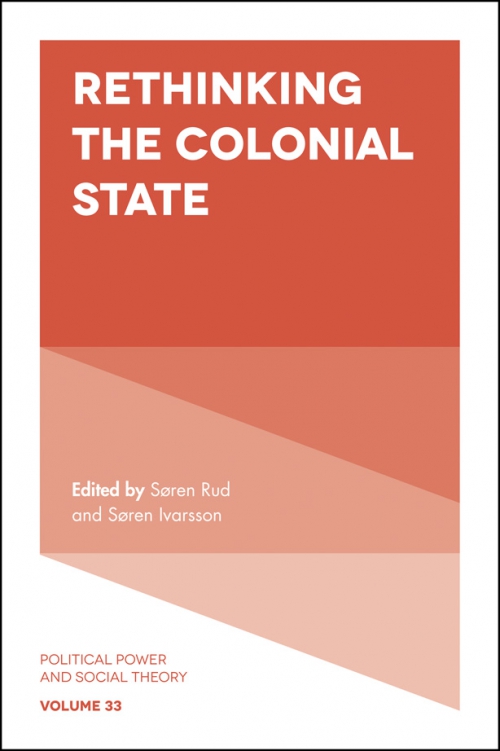 Description
Studies of colonialism and empire have increasingly drawn attention to the problem of conceptualizing the political logic of colonial projects and the circumstances of state formation in colonial contexts. However, the nature and workings of the colonial state remains under-theorized and under-analysed.
This volume addresses the analytical challenges of the colonial state from a variety of theoretical and thematic angles, and across a range of empirical cases that stretch over a vast span historically and geographically, to provide a new approach to analyzing the colonial state and its governmental practices.
Contents
Rethinking the Colonial State: Configurations of Power, Violence, and Agency
Colonial Governmentality in Puerto Rico and the Philippines: Sovereign Force, Governmental Rationality, and Disciplinary Institutions under US Rule
Comparing the Colonial State – Governing ‘the Social’ and Policing the Population in Late 18th Century India and Denmark
Governing the Risks of Slavery: State-Practice, Slave Law, and the Problem of Public Order in 18th Century Danish West Indies
Ordering Resistance: The Late Colonial State in the Portuguese Empire (1940-1975)
Violence as Usual: Everyday Police Work and the Colonial State in German Southwest Africa
Colonial War and the Production of Territorialized State Space in North Africa
Resistance and Reforms: The Role of Subaltern Agency in Colonial State Development
Colonialism by Deferral: Samoa Under the Tridominium, 1889-1899
About the author
Søren Rud is Associate Professor in History at the Saxo-Institute, University of Copenhagen. He has worked and published within the field of Postcolonial Studies specifically on the topic of Danish Colonialism in Greenland .
Søren Ivarsson is Associate Professor at the Saxo-Institute, University of Copenhagen. He has worked and published within the field of Cultural and Postcolonial Studies. His geographic area of expertise is Thailand and Laos.