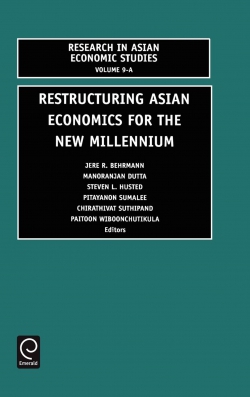 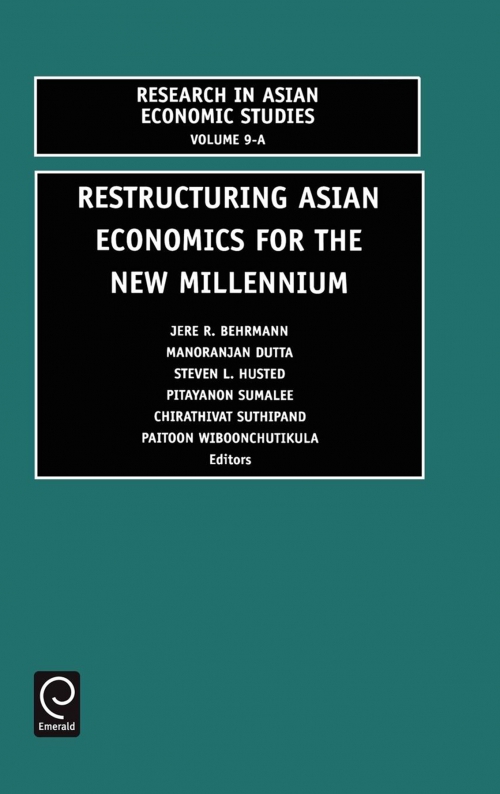 Description
The Asian economic crisis and future development is a popular subject among academics and policy-makers worldwide. Several countries in Asia came to face severe economic recession in the wake of their financial and foreign exchange crisis which began in 1997. The recession was deep and the challenges for managers of respective economies for an optimum specification of monetary and fiscal policy guidelines became all too great. Many came to wonder whether the so-called 'Asian Miracle' all of a sudden became a part of history. If so, how will Asia recover from the crisis and experience high growth and continuing development as in the past quarter of the century? Can such a crisis be forewarned? Which development paths should Asia seek so that the crisis will not be repeated in the future? In other words, the challenge is to formulate rational economic policies for Asia's newly industrialized/industrializing economies so that their industrialization and development can sustainably progress as Asia enters the Twenty-First Century. The book addresses the above issues by covering many topics including financial meltdown and industrial development, money and financial markets, exchange rates, capital flows, economic reforms, human capital development, impact of the financial crisis on growth and poverty incidence, as well as other development problems in Asia-Pacific countries. The subject of this book should be of great interest to scholars, policy makers and the general public who follow economic developments in Asia. It will contribute to a broader perspective and at the same time, a deeper understanding of the subject.
Contents
Optimal monetary and exchange policy under global financial crisis (M.R.C.M. Sonakul). A macroeconomic core of open economies in Asia for progressive industrialization in the new millennium (M. Dutta). The euro, dollar, and international monetary system (J. Schroder). The architecture of the multilateral organizations (P.J. Lloyd). Contagion in the East Asian currency crisis (M. Dungey, V.L. Martin). Long run equilibrium exchange rate behavior: Asian/Yen exchange rates before the crash (S. Husted). Schooling in Asia: selected micro evidence on determinants and effects and policy implications (J.R. Behrman). Growth, crisis, and poverty incidence in Southeast Asia (P.G. Warr). Macroeconomic fundamentals of postwar economic growth in Japan - a great success and recent fluctuation lessons in Asian economies (H. Ishi). Korean financial crisis during 1997-1998: causes and challenges (J-H. Yoo, C.W Moon). The current economic situation and trends in China with a discussion of employment-related issues in the process of industrialization (F.-Z. Huang). The evolution of commercial banking and financial markets in Taiwan (T.-S. Yu). A long and bumpy road to economic recovery: the case of Indonesia (A. Nasution). Economics for the millennium (P. Phongpaichit). Equilibrium real exchange rate, real exchange rate misalignment, and the current account: an econometric analysis of Thailand's experiences (S. Kasajima, S. Lewis). Appropriateness of flexible exchange rate regime in economic adjustments: an Asian experience (C. Parasuk, W. Sukcharoen). Monetary conditions and monetary policy in small open economies: empirical results of Thailand under floating rate regime (R. Hataiseree). The optimal-currency-area index: selected Asian countries (C. Sabhasri, G. Janevathanavitya). The Asian financial crisis and the balance sheets of banking and corporate sectors: an empirical evaluation (S.Y. Kwack). The Thai financial crisis and the role of public financial institutions (M. Kishi).