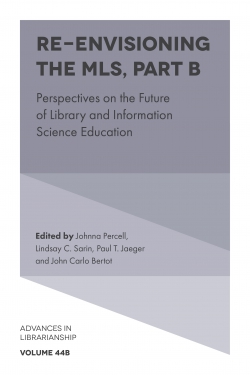 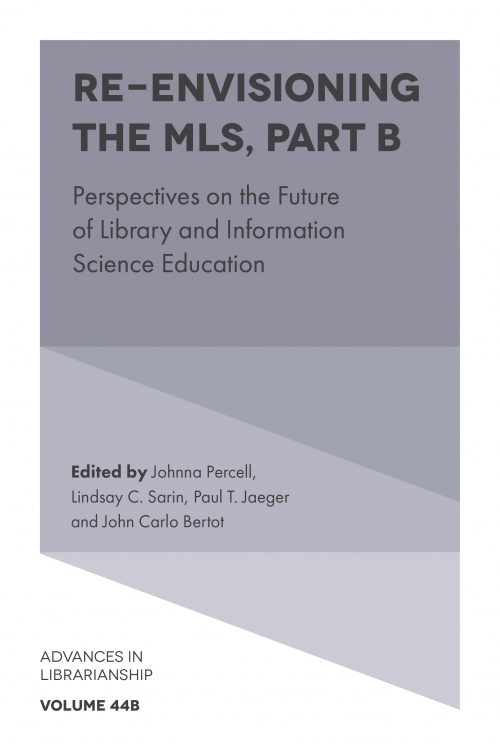 Re-envisioning the MLS: Perspectives on the Future of Library and Information Science Education Vol: 44, Part B