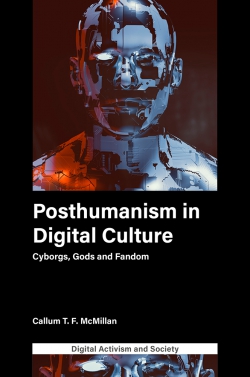 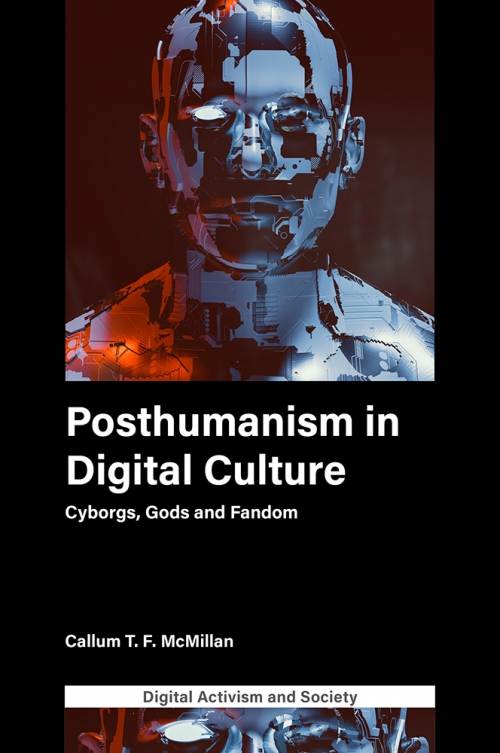 Description
This book explores the theories of transhumanism and posthumanism, two philosophies that deal with radically changing bodies, minds, and even the nature of humanity itself. These fields are rapidly growing and gaining more exposure both in today's media, especially in video games and science fiction screen media, and the minds of their fans - the so called 'geek fandom' that follows this media with a passion.
The book covers the early days of humanist thought and the birth of 'anthropocentrism', and the history of trans/posthumanist thought from ancient times through to the modern day. It looks at the way in which video game and science fiction research has developed and presents case studies from video games and science fiction film (Xenoblade Chronicles, Xenoblade Chronicles X and EX_MACHINA).
The author provides a unique insight into trans/posthuman theory, one of the most interesting theories the future of humanity, and demonstrates how the media – especially in the realm of science-fiction and video games - has been fixated on it.
Contents
Chapter 1. Introduction
Chapter 2. Literature Review: From Human to Posthuman
Chapter 3. Methodology
Chapter 4. Body
Chapter 5. Identity
Chapter 6. Power
Chapter 7. Conclusion: A Future Transhumanism
About the author
Callum T.F. McMillan gained his PhD from the University of Leicester (PhD) in Media and Communication. His research areas include subject areas of film, video games, and the use of digital media, with other specialisms in digital politics and philosophy.