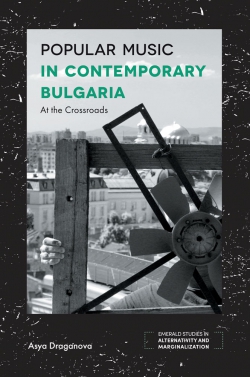 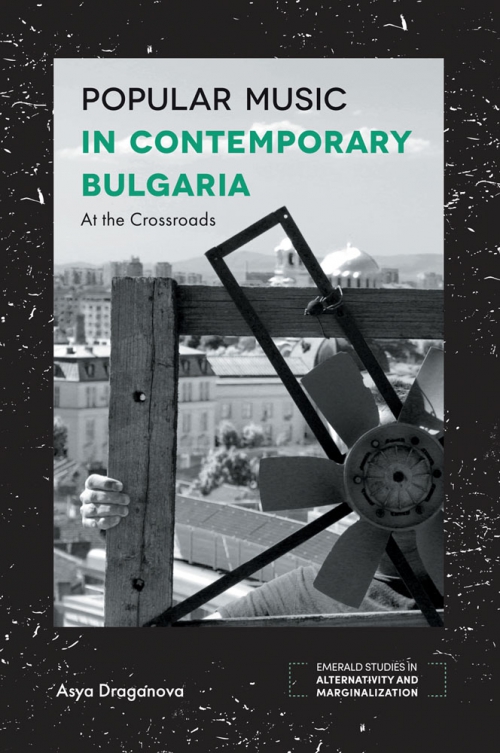 Popular Music in Contemporary Bulgaria: At the Crossroads

Description
Bulgarian popular music, the meanings it articulates, and the infrastructures of its creation, operates within a web of inter-dependencies with changing social and political contexts. Positioned on the edge of Europe, between the cultural constructs of the 'East' and 'West', Bulgarian popular music negotiates the complexities of perceived 'global' values and specificities of the 'local'.
This book takes an ethnographic approach to qualitative methodologies to create a mosaic of perspectives through the participation of music artists, critics, business figures, copyright specialists, and young audiences. It employs the metaphor of the 'crossroads' to describe the realities of the contemporary Bulgarian popular music field, developed amidst the prolonged transitions that followed the communist era. In the context of struggles for social change, popular music has participated in the creation of rituals and symbols of protest and resistance. At the same time, the new market environment created opportunities for popular music to formulate a business approach to producing standardised content.
The Balkans, are a melting pot of music traditions, but are also framed as pathologically different from the rest of Europe. This book suggests that an internalised negative stereotype adds tacit complexities to Bulgarian popular music, while at the same time, expressive markers of identity, such as folklore and language, are celebrated.
Contents
Introduction
1. Critical Themes in the Cosmopolitan Field of Popular Music
2. Methodological Reflections
3. Trajectories of Emergence: Mapping out the Post-Communist Popular Music Field
4. The Soundtrack of Transition: Exploring the Cultural Politics of Rock and Pop-Folk
5. Popular Music on the Periphery of Europe: Negotiating Perceptions of the 'Global' and the 'Local'
6. Popular Music at the Crossroads: A Summary of Leitmotifs
About the author
Asya Draganova is Lecturer in Media and Communications at Birmingham City University, UK. She co-leads the Popular Music Research Cluster at the Birmingham Centre for Media and Cultural Research. Her research interests include contemporary Bulgarian music, the Canterbury Sound, and heavy metal music heritage. Asya, who is from Sofia, is also a guitarist and singer: this continuously inspires her to explore the cultural and social significance of popular music.