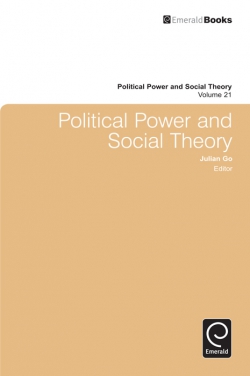 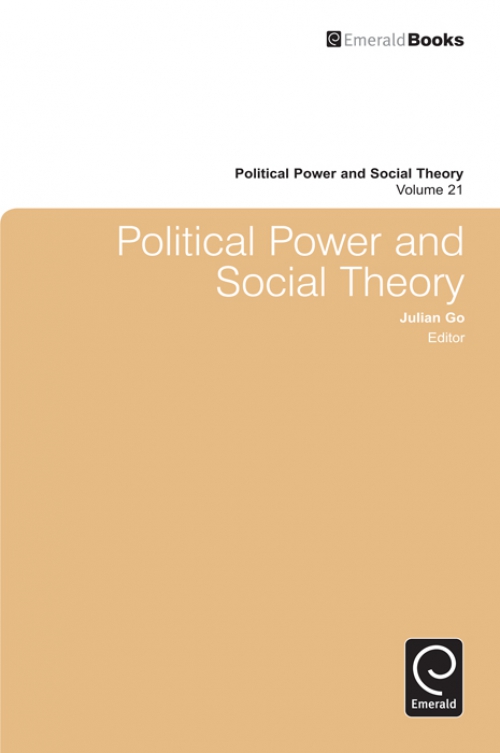 Description
"Political Power and Social Theory" is an annual review, committed to advancing our interdisciplinary, critical understanding of the linkages between social relations, political power, and historical development. Alongside peer-reviewed chapters dealing with a diversity of topics, this volume contains a special section on the politics of the 'new middle class' in the global south and post-socialist societies. Over the past few decades, globalization and urbanization have contributed to the development of a newly educated urban middle class around the world, but this new class has been rarely studied. Filling this void, the chapters in this section examine the middle classes in the developing world in areas as diverse as the Middle East, India, South Africa, the former Soviet Union, and Latin America. This is one of the only volumes examining the new urban middle classes in emerging economies. Exploring identity-formation, social change, urbanization and politics among the new middle class, the chapters together offer new insights on this understudied social group and raise provocative questions about politics and social change in the early 21st century around the globe.
Contents
List of Contributors. Senior Editorial Board. Editorial Statement. Editor's introduction. “Autonomy from what?” Populism, universities, and the U.S. poetry field, 1910–1975. Monetary orders, financial dependence, and idea selection: the international constraints on American Monetary Policy, 1961–1963. Guest Editor Introduction. The end of communism in Central and Eastern Europe: The last middle-class revolution?. The dog that didn't bark: The political complacence of the emerging middle class (with Illustrations from the Middle East). The middle class in India: a social formation or political actor?. The spatial dynamics of middle-class formation in postapartheid South Africa: enclavization and fragmentation in Johannesburg. The contested spaces of Chile's middle classes. The sociospatial reconfiguration of middle classes and their impact on politics and development in the global south: preliminary ideas for future research. Middle class or propertied class? Class politics and urban redevelopment in contemporary Asia. Spatializing distinction in cities of the global south: Volatile terrains of morality and citizenship. Revolution “from the middle”: historical events, narrative, and the making of the middle class in the contemporary developing world. “The middle class”: Sociological category or proper noun?. Rejoinder: subject or subjects?. Political power and social theory. Political power and social theory. Copyright page.