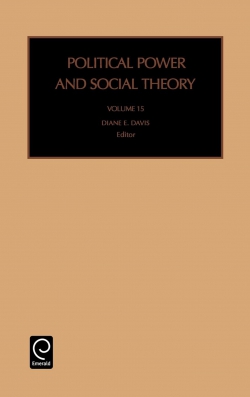 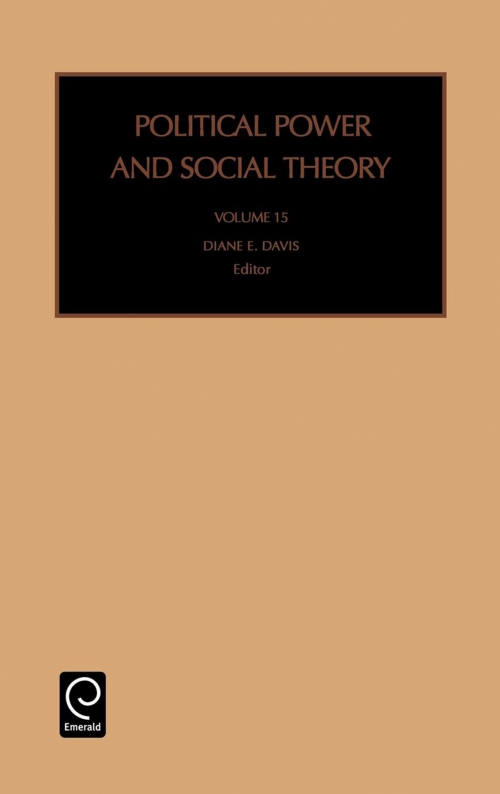 Description
Volume 15 offers a series of critical articles and commentaries by some of the leading historically-oriented social scientists writing in academia today. Collectively, the articles examine issues ranging from the relations between class, power and history, to the role of states and culture in mediating those dynamics. Special attention is paid to race, gender, citizenship and civil society in the formation of such structures and processes. The countries or regions under study include the United States, Brazil, Chile, China, Mexico, Samoa and Southwest Africa.In keeping with the journal's commitment to inter-disciplinary, as well as historical inquiry, our nine contributors come from a variety of disciplines (sociology, political science, anthropology and history), all drawing on debates and themes that cut across the social sciences. The significance of the inter-disciplinary perspective is seen not only in the range of cases, literatures and methodologies brought to bear on the key issues under study; it also forms the substantive core of several contributions that call for a rethinking of conventional disciplinary boundaries and methodological frames.
Contents
PART I. FORMS OF STATE EMBEDDEDNESSSYNERGIZING CIVIL SOCIETY: STATE-CIVIL SOCIETY REGIMES IN PORTO ALEGRE, BRAZILGianpaolo Baiocchi REGIME CHANGE AND THE TRANSFORMATION OF STATE-CAPITAL RELATIONS IN CHILEPatrick Barrett THE STATE AS SUBJECTJeffrey Rubin PART II. THE POLITICAL CULTURES OF POWERPRECOLONIALITY AND COLONIAL SUBJECTING: ETHNOGRAPHIC DISCOURSE AND NATIVE POLICY IN GERMAN OVERSEAS IMPERIALISM, 1780s-1914George SteinmetzSEXUALITY AND BIOPOWER IN CHILE AND LATIN AMERICAKarin Alejandra RosemblattPART III. SCHOLARLY CONTROVERSY: RACE AND CLASS IN AMERICAN HISTORYUNRAVELING THE RELATION OF RACE AND CLASS IN AMERICAN POLITICSAdolph Reed, Jr.CLASS, RACE, AND CAPITALISMEllen Meiksins Wood ON THE 'CONFLUENCE OF RACE AND CLASS' IN AMERICAMaurice Zeitlin THE A"PARADOXESA" OF MISPLACED CONCRETENESS: THINKING THROUGH THE STATESteven Gregory REJOINDERAdolph Reed, Jr.