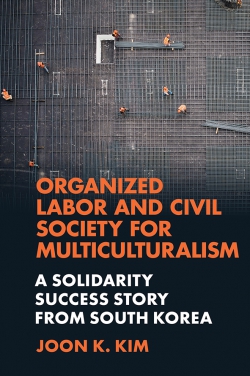 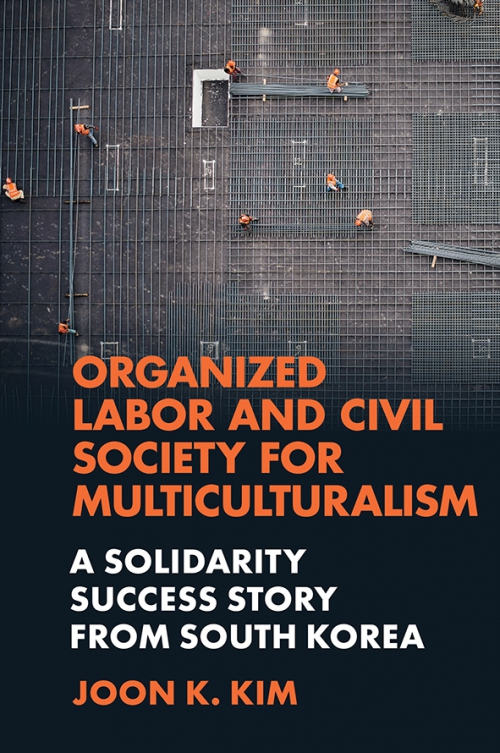 Description
Some 30 years ago, South Korea began a temporary worker program modeled after Japan, Europe and the U.S. Newly arrived migrants, framed as temporary populations, were expected to return to their countries of origin upon fulfilling their economic roles. However, many overstayed their visas to maximize their earning potential.
In Organized Labor and Civil Society for Multiculturalism: A Solidarity Success Story from South Korea Joon K. Kim shows how South Korea's progressive labor unions and labor rights advocates spearheaded the labor rights struggles of new immigrant workers - a one-of-a-kind development. Such consistent advocacy efforts contributed to significant changes in broader immigration and naturalization policies, as the scope of such organizations' advocacy work quickly spread to other similarly situated populations, including marriage migrants, co-ethnic Koreans from China and Russia, North Korean defectors, and new asylum seekers and refugees from South Asia and Africa. Kim demonstrates the huge contribution such work made to the sudden and widespread use of the term damunhwa (literally meaning "multi-culture";) in South Korea over the last ten years in a country that has prided itself on its homogeneity. The relatively few incidents of anti-immigrant movements in South Korea can be attributed to the role of organized labor and civil society in structuring policies and discourses through their advocacy work since the early-1990s—a success story indeed.
For its depth of rigorous original research Organized Labor and Civil Society for Multiculturalism is a must-read for researchers and students interested in ethnic studies and labor movements.
Contents
Chapter 1. Manufacturing Unauthorized Workers and Advocacy in South Korea
Chapter 2. Labor Unions, Civil Society and Immigrant Labor: The Exceptional Case of South Korea
Chapter 3. Sex Workers, Marriage Migrants and Gender Formation in Migrant Advocacy
Chapter 4. North Korean Defectors, Koryoin, and the Korean Chinese: The Ethnic Question and the Role of Advocacy Organizations
Chapter 5. Internal Orientalism and Multicultural Acts: The Challenges of Multicultural Education in Korea
Chapter 6. From Labor Rights to Multicultural Human Rights: Migrant Advocacy Organizations and Praxis Multiculturalism
About the author
Joon K. Kim is Professor of Ethnic Studies at Colorado State University. He has published research on the political economy of labor, multiculturalism and diversity, labor migration and civil society, and immigration and race in Asia and the USA.