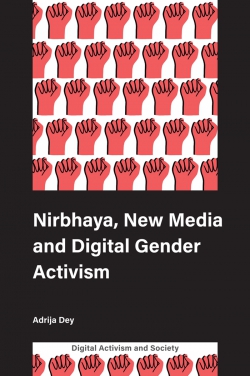 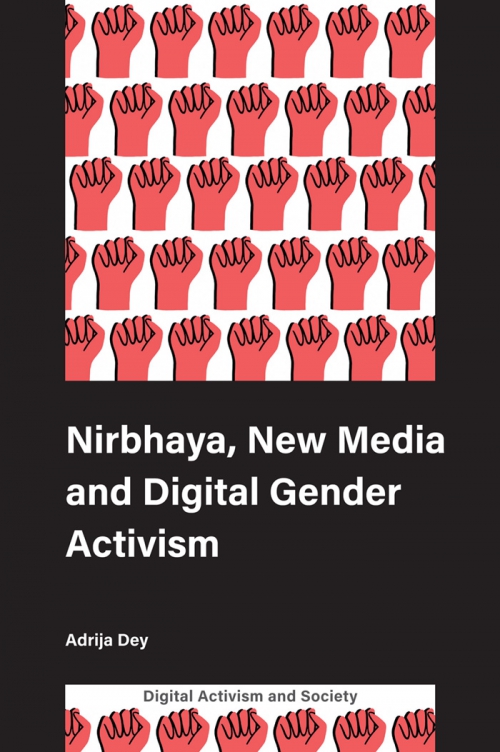 Description
This title centres around digital gender activism focusing on the implications that the phenomenon of online gender activism has for politics, society, culture and gender relations/dynamics.
On December 16th, 2012, Jyoti Singh, a female psychotherapy student from New Delhi was raped by six men in a moving bus while making her way home with a male friend. After 13 days spent fighting for her life, Jyoti Singh passed away. Abiding by Indian laws, Joyti’s actual name was never mentioned by the media and pseudonyms like ‘Nirbhaya’ (Hindi for fearless) were most commonly used. The brutal attack instantly triggered domestic and global criticism and widespread protests across India over the high levels of violence against Indian women and children, making it one of the biggest gender movements that the country has witnessed. The Nirbhaya case thus became a turning point in the politics of gender justice in India.
The Nationwide protests that followed the case also witnessed one of the first and most extensive uses of digital technologies for activism in India having far reaching changes in how gender activism is conducted. Keeping the Nibhaya case at its core, this book explores and attempts to understand experiences and social constructs and investigate the use of digital technologies and social media by civil society actors, activists and organisations specifically for gender activism in India.
Contents
Introduction. The Story of Nirbhaya: The Fearless One
Chapter 1. The Cyberconflict Framework and Conceptual Considerations
Chapter 2. Brief History of the Indian Women's Movement and Tracing out the Sociopolitical and Media Environment
Chapter 3. Analysing the Nirbhaya Case through the Lens of the Social-Movement Framework
Chapter 4. Nirbhaya and Beyond- Role of Social Media and ICTs in Gender Activism in India
Chapter 5. The Intersection of Gender, Caste and Class in the India Conclusion.
The Beginning of the New Phase in the Indian Women's Movement 200
Key Findings
Further Research
About the author
Dr Adrija Dey is a British Academy Post-Doctoral Research Fellow at the SOAS South Asia Institute, University of London, UK.
« Back