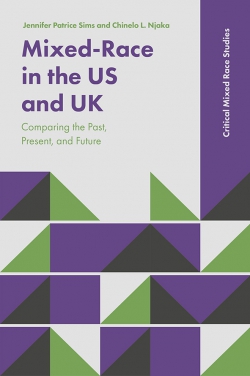 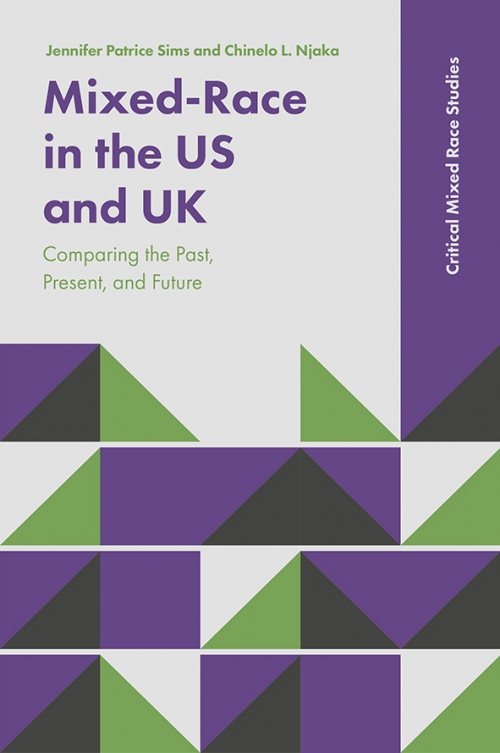 Mixed-Race in the US and UK: Comparing the Past, Present, and Future

Description
Contributing to an emerging literature on mixed-race people in the United States and United Kingdom, this book draws on racial formation theory and the performativity (i.e. "doing") of race to explore the social construction of mixedness on both sides of the Atlantic Ocean.
In addition to macro- and micro-level theoretical frameworks, the authors use comparative and relational analytical approaches to reveal similarities and differences between the two nations, explaining them in terms of both common historical roots as well as ongoing contemporary interrelationships.
Focusing on the census, racial identity, civil society, and everyday experiences at the intersection of race, gender, class, and sexuality, Mixed-Race in the US and UK: Comparing the Past, Present, and Future offers academics and students an intriguing look into how mixed-race is constructed and experienced within these two nations. A final in-depth discussion on the authors’ research methodologies makes the book a useful resource on the processes, challenges, and benefits of conducting qualitative research in two nations.
Contents
Chapter 1. Introduction: The Past, Present, and Future of Mixed-Race People in the United States and United Kingdom
Chapter 2. Creating Mixed-Race: The Census in the US and the UK
Chapter 3. Black, British Asian, Mixed-Race, or Jedi: Mixed-Race Identity in the US and UK
Chapter 4. Mixed-Race Civil Society: Racial Paradigms and Mixed-Race (Re)production in the US and UK
Chapter 5. "Sometimes it's the first thing people ask:" Daily Experiences of Mixedness in the US and UK
Chapter 6. "Yes, girl, yes. I want to have babies:" Mixed-Race Families Generation after Generation
Chapter 7. Queering Critical Mixed Race Studies
Chapter 8. Conclusion: Creating and Comparing a Mixed-Race Future
Methodological Appendix: Conducting Qualitative Research on Both Sides of the Atlantic
About the author
Jennifer Patrice Sims is an Assistant Professor in the Department of Sociology at the University of Alabama in Huntsville. Dr. Sims' research on mixed-race people, racial construction, perception, and identity has been published in numerous academic journals, including Sociology of Race and Ethnicity and Identities. She is also the editor of The Sociology of Harry Potter (2012).
Chinelo L. Njaka is the Founder/Director of Peckham Rights! and an independent social researcher based in the UK. Dr. Njaka's research examines racialisation processes across different national, institutional, and organisational contexts, with focus on the African Diaspora in Europe and human rights. She is a United Nations Fellow for People of African Descent and serves on the Critical Mixed Race Studies Association Executive Committee.