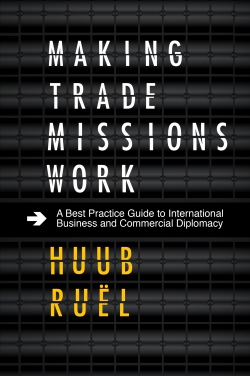 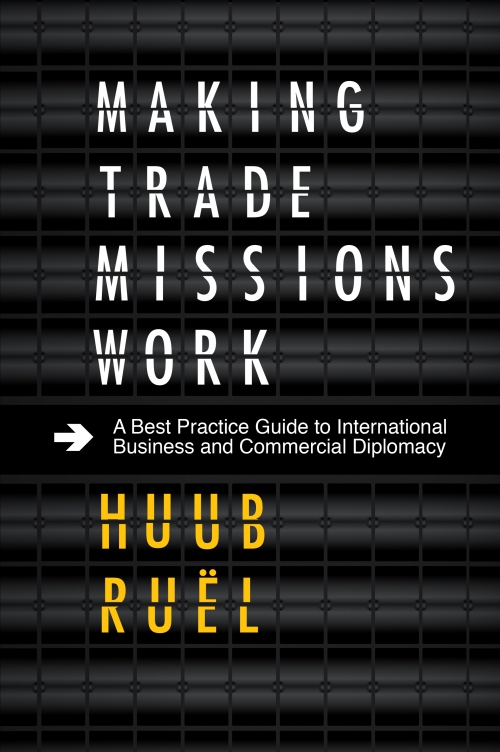 Huub Ruël
Hotelschool the Hague, and University of Twente, The Netherlands