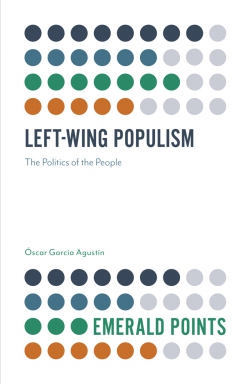 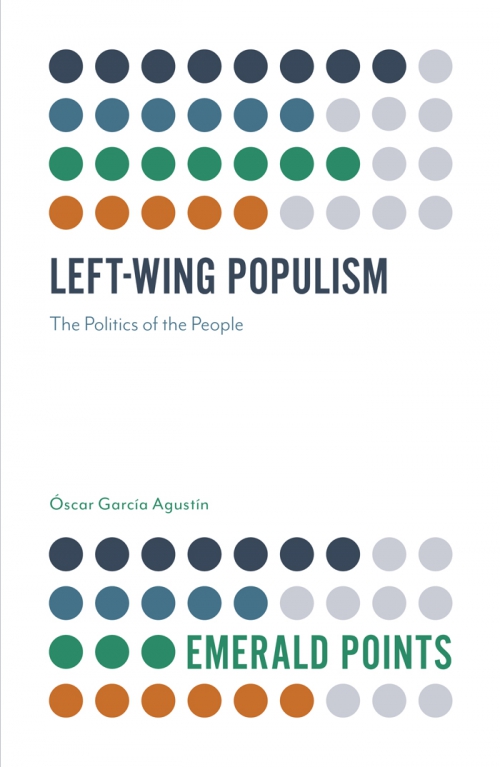 Left-Wing Populism: The Politics of the People

Description
In the aftermath of the economic crisis, left-wing parties and leaders began to consider themselves populists or were labelled as such in media and public discourse. This trend can be witnessed in instances such as Syriza in Greece, Podemos in Spain, France Insoumise in France, DiEM25 at the European level and even Corbyinism in the UK. However, the problem still remains as to how we define left-wing populism in contemporary Europe as well as the main characteristics.
This book conceptualizes left-wing populism as a combination of the populist impetus of expanding representation, through the appeal to "the people" against "the elites" and the agenda of the left to promote equality and social justice. This study undertakes an in-depth exploration into the concepts of sovereignty, class identity and "the people".
Moreover, this book also discusses the institutional dimension of left-wing populism, in dialogue with republicanism and the international sphere, reflected in the debate between sovereignism and transnationalism. The result is an open conceptualization of left-wing populism in which populist parties acquire a hybrid form and incorporate different traditions and influences such as socialism, populism and republicanism in order to reach a social majority and expand democracy. This recent phenomenon of left-wing populism has showed potential to re-define the left-project, but also demonstrates its shortcomings regarding the scope of the political change and its capacity to make politics in a different manner, by and for the people. This invaluable text will prove an essential read for those in the fields of political theory and contemporary political studies.
Contents
Introduction. Why Left-Wing Populism?
Chapter 1. The Left-Wing Populist Wave in Europe
Chapter 2. The People and Popular Sovereignty
Chapter 3. Class and Migration
Chapter 4. Nationalism and Patriotism
Chapter 5. Institutions and Republicanism
Chapter 6. Sovereignism and Transnationalism
Conclusion. Five Dilemmas of Left-Wing Populism
About the author
Óscar García Agustín is Associate Professor at the Department of Culture and Learning at Aalborg University, Denmark.
Reviews
What is left populism? In this book, Óscar García Agustín analyses the Left populist movements of the last decade, showing how Left populism provides a distinct language and strategy for the European Left, distinguishing it from both right-wing populism and from the old Left. The book covers political topics such as migration, nationalism and sovereignty, and analyses the organizational challenges that a Left populist movement faces. Left-Wing Populism: The Politics of the People offers the first systematic book-length account of Left populism. It should be compulsory reading for anyone interested in the future of the Left. - Lasse Thomassen, Queen Mary University of London, UKThe last few decades were marked by the crisis of neoliberalism and the rise of populist politics but despite the spilled ink few have managed to explain with clarity this conjuncture. The author manages to do exactly that: not only he dispels with a lot of misconception about populism but he also offers a fascinating mapping of the trajectory of left populism and an inspiring blueprint for future politics - Dr Marina Prentoulis, University of East Anglia, UK