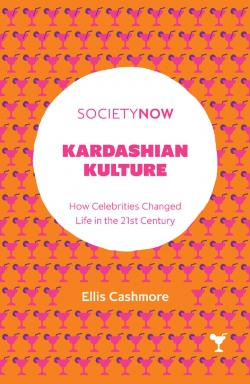 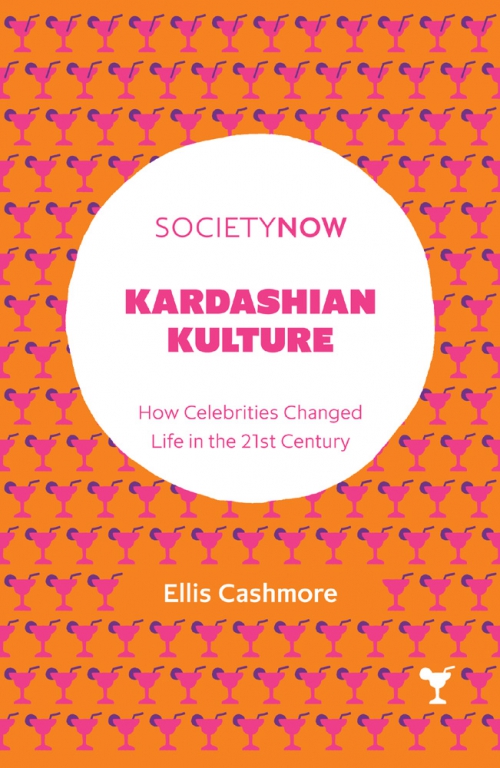 Kardashian Kulture: How Celebrities Changed Life in the 21st Century

Description
Kardashian Kulture uses the royal family of celebrity culture to scrutinize wider understandings of 21st century life. Examining the worlds of business, politics, technology and entertainment, Ellis Cashmore shows how fundamental changes to the way we live have been prompted by celebrities.
Examining today's celebrity-obsessed culture through the lives of a host of household names, including the Kardashians themselves, this book shows how celebrities have impacted on the wider culture from the birth of consumerism, the civil rights movements of the 1960s, and the growth of narcissism in the 1970s, to the rise of the paparazzi, reality television and the impact of social media, which has removed the barrier between celebrities and fans and led to the erosion of personal privacy.
Celebrities are creations rather than people and ultimately, Cashmore argues, Kardashian Kulture is a product of our own making. Whether you regard celebrities as a witless bunch of overpaid show-offs or the conveyors of the zeitgeist is a matter of judgement and taste, the impact of the Kardashians and their kind is undeniable.
Contents
Timeline
1. Miraculous Engagement
2. Emasculated Womanhood
3. Mindless Sex
4. Appropriate Blackness
5. Influential Presence
6. Selfless Selves
7. Public Privacy
8. Leveraged Fame
About the author
Ellis Cashmore is the author of Elizabeth Taylor: A Private Life for Public Consumption, Mike Tyson: Nurture of the Beast, Beyond Black: Celebrity and Race in Obama's America, Celebrity Culture and other books on modern culture. He is currently an Honorary Professor of Sociology at Aston University, UK.