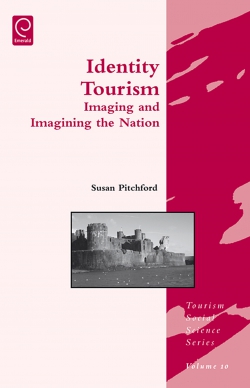 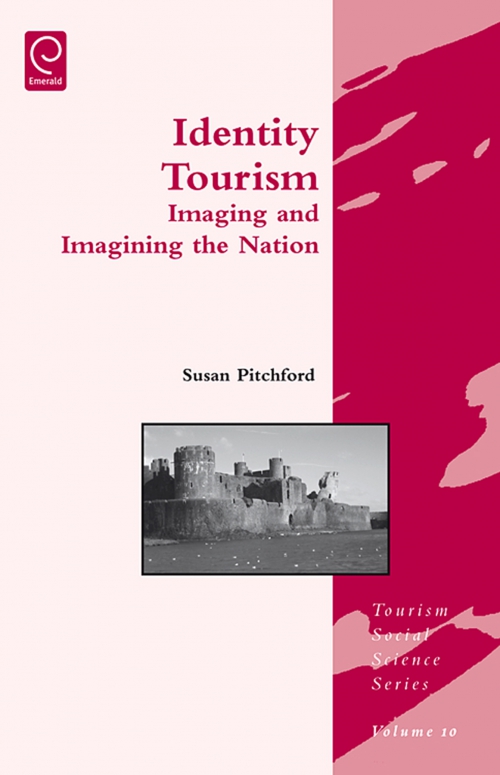 Description
"Identity Tourism: Imaging and Imagining the Nation" examines the role of tourism in the construction of national identity. To imagine a nation, nationalists must construct a national story about their history and culture that defines them as a people, and counters the negative story circulated by their enemies. One of the objectives of this book is to identify the necessary historical and cultural components of a compelling national story. Yet, a story is of no use unless it is heard, so nationalists need media through which the national narrative can be told.The principal objective of this book is to show that identity tourism is a medium that can be used to tell the national story, both to group members and outsiders. As such, it is particularly useful in the construction of a sense of national identity. Identity tourism, which incorporates both ethnic and heritage tourism, includes museums, heritage centers, performances, and other attractions in which collective identities are represented, interpreted, and potentially constructed through the use of history and culture.One of the strengths of tourism is that it can convey a message to a broad, mass audience, and it can present that message in a vivid and lively way. A weakness of tourism is that vivid and lively presentations can degenerate into trivializing history, culture and politics to the point that any meaningful message is lost.Thus one of the main challenges in identity tourism is to balance educational goals against the entertainment imperatives of the medium. This book explores these and other issues using observational and interview data primarily from Wales, where nationalism, identity and tourism have long been heatedly contested. A comparative perspective is provided through the use of secondary case studies examining Native American tourism in the United States and Canada, and tourism in Brittany and South Africa.