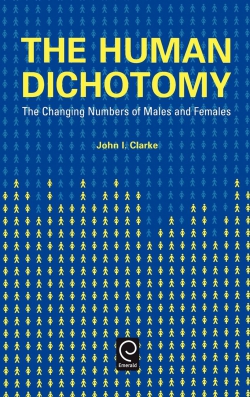 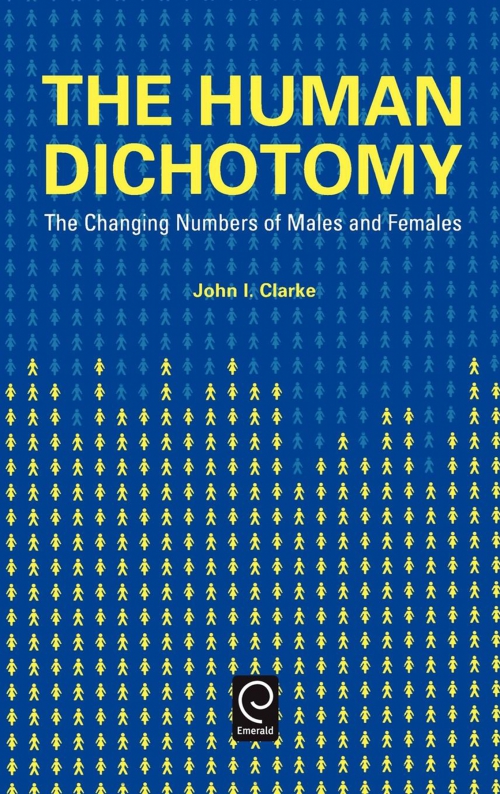 Human Dichotomy: The Changing Numbers of Males and Females

Description
In "The Human Dichotomy", John Clarke discusses how the ratio between the numbers of males and females will change in the future. Scientific and technological advances, accompanied by social and economic change, are affecting the number of births, the number of deaths and the mobility of the two sexes, with the prospect of further dramatic changes in store. What impact will this have on the amount of women and girls world-wide? Will changes in the ratio of male to female births mean that the traditional son preference will begin to break down? Professor Clarke looks at how medical interventions and the looming prospect of sex selection at birth will affect the rough balances in the numbers of men and women. As well as these so-called 'natural' changes, the numerical balances of the two sexes in most parts of the world is being greatly transformed by a revolution in female mobility. How 'natural' changes in population and increased mobility in the 21st century will affect the geographical distribution in the numerical balance of the sexes is a key theme of this book. Addressing a significant gap in the literature, "The Human Dichotomy" provides case studies from across the world on the problems associated with the changing balances of births, deaths and mobility of the two sexes. The issues discussed include patterns of sex ratios, sex-selective abortions, sex-differential mortality in more developed and less developed countries, marriage and widowhood, and gendered migration.
Contents
Preface. Sex Ratios and Gender. Biological sex and social gender. Sex and gender balances. Populations, sub-populations, area and scale. Underlying causes of variations. Measures of sex ratios. How accurate are the numbers? Some causes of data inaccuracies. Millions of 'missing females'. Patterns of Sex Ratios. The world picture. Continental and cultural variations. National variations. Regional variations. Rural-urban variations. Local variations. More Male Births. Sex ratios at birth. Why are there more male births? The persistence of son preference. Female infanticide, abandonment and adoption. The recent surge in sex-selective abortions. The spectre of pre-implantation sex selection or gender choice. More Male Deaths. Sex ratios of deaths. The influence of sex and gender on deaths. The gender gap in life expectancy. Sex-differential mortality in more developed countries. Sex-differential mortality in less developed countries. The scourge of maternal mortality. The scandal of female neglect. More older women than men. Marriage and widowhood. Male and Female Mobility. Shortage of studies. Increasing female mobility. Mobility, migration and circulation. Some generalisations about migration and gender. Gender changes in the evolution of migration streams. Political factors in gendered migration. Gendered migration and employment. Cultural and social factors in gendered migration. Circulation and gender. The Future. Bibliography.