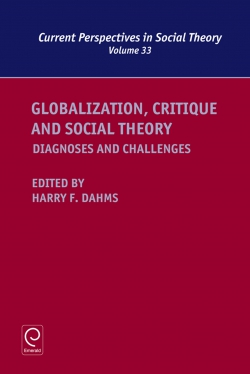 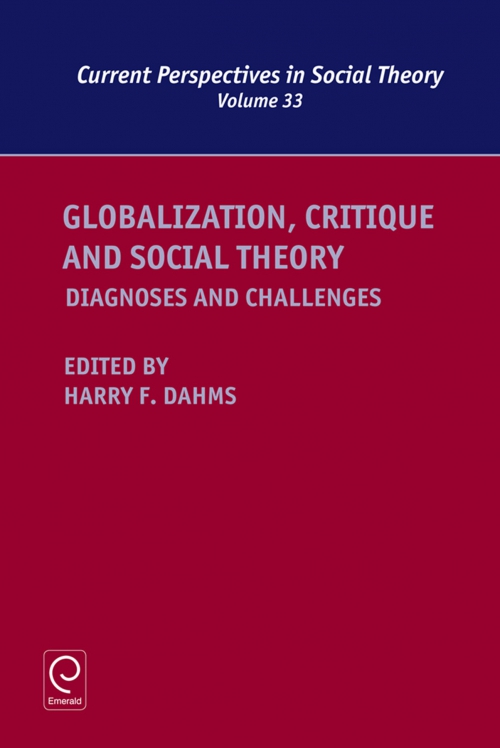 Description
In recent years, under the impression and the burden of globalization and neoliberalism, debates about the relationship between the theory and practice of progress - including the theory and practice of social critique - have gone through an unexpected and momentous revival, renewal and rejuvenation. This is due in large part to the proliferation of manifest crises in the early years of the twenty-first century. The terrorist attacks in September of 2001, the financial crisis of 2008 that spawned the Great Recession, the Euro crisis that began in fall 2010 - these events provided glimpses of the existing system of political economy, and opportunities to begin to grasp and reveal the ongoing reconstruction of business-labor-government relations in the early 21st century. Yet, in a variety of ways, the notions that theories and practices of rigorous social critique in and of modern societies could become outdated, or that they were based on a categorical misunderstanding of the nature of social, economic, political and cultural life in the modern world, were symptomatic of an ongoing reconfiguration of the system of political economy itself.
Contents
The Task of Critical Theory Today: Rethinking the Critique of Capitalism and its Futures. Profit Maxims: Capitalism and the Common Sense of Time and Money. The Neo-Idealist Paradigm Shift in Contemporary Critical Theory. Theorizing Modern Society as an Inverted Reality: How Critical Theory and Indigenous Critiques of Globalization Must Learn From Each Other. Toward a Critical Ontology of the Social: Hegel, Lukács, and the Challenge of Mediation. Critical Theory and Practice: Bridging the Global and the Personal. A Lecture. Call for a New Social Theory: Re-Igniting Radical Imagination. Imperial Homunculi: The Speculative Singularities of American Hegemony (Drones, Suicide Bombers, and Rampage Killers, or, an Excursion into Durkheimian Geometry). How Legends Become Brands: The Culture Industry in the Second Enclosure Movement. Thick Description, Nomological Laws and Ideal Types: Which Methodology Helps Most with Praxis?. About the Authors. Copyright page. Dedication. EDITORIAL BOARD. Globalization, Critique and Social Theory: Diagnoses and Challenges. Introduction. List of Contributors. Current Perspectives in Social Theory. Globalization, Critique and Social Theory: Diagnoses and Challenges.