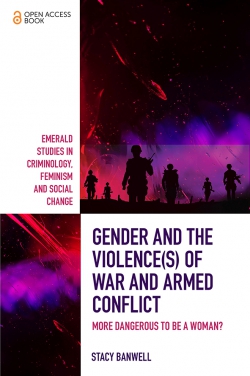 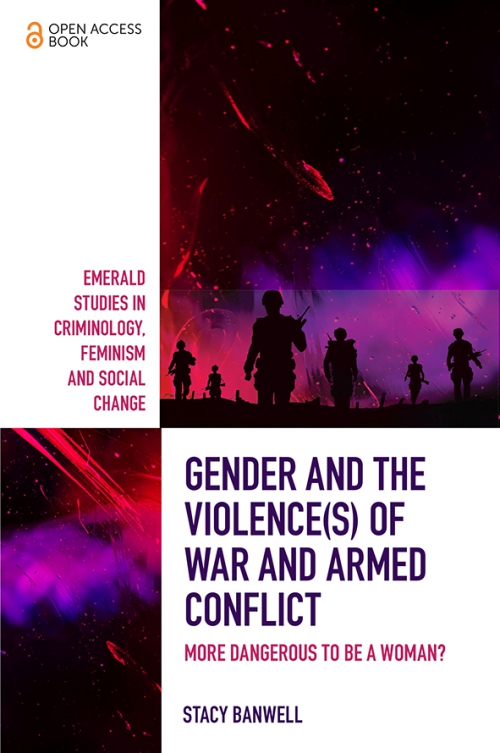 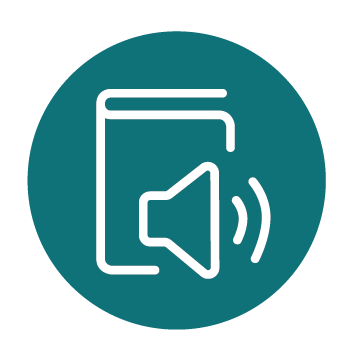 Gender and the Violence(s) of War and Armed Conflict: More Dangerous to be a Woman?

Description
The ebook edition of this title is Open Access, thanks to Knowledge Unlatched funding, and freely available to read online. Drawing on historical and contemporary case studies, Gender and the Violence(s) of War and Armed Conflict delves into visual as well as text-based materials to unpack gender-based violence(s) perpetrated and experienced by both genders within and beyond the conflict zone.
Considering examples of old and new wars ranging from the Holocaust, the 1971 Liberation War in Bangladesh; and the armed conflicts in the DRC, Iraq, Syria and Darfur, this book uncovers sexualised, genocidal and reproductive violence against both genders. Crucially, the author showcases examples of male victimisation, and thus redresses gaps within the literature. In particular, as part of an original gendered analysis of the war on terror, Banwell unpacks women’s involvement in sexual violence against male prisoners at Abu Ghraib.
By going beyond instances of interpersonal violence, and looking additionally at structural forms of gender-based violence, state violence, institutional violence and climate variability, this book broadens our understanding of both the causes and consequences of modern conflicts. Through her critique of gender essentialism, the author challenges gendered notions of who ‘is dangerous’ and who is ‘in danger’ during war/armed conflict. Eclectic in its approach, and multi-disciplinary in scope, Banwell’s text is illuminating reading for academics, students and professionals working with war-affected populations.
Contents
Chapter 1.. Woman-as-nation
Chapter 2. Conflict-related sexual violence in the DRC.
Chapter 3. Empire-building and coerced sexual activities in post-invasion/occupation Iraq
Chapter 4. Structural violence against conflict-affected females in Syria.
Chapter 5. War-on-terror femininity and the sexualized violence(s) at Abu Ghraib.
Chapter 6. Glocalization masculinities and violence(s) against men and boys in Darfur
About the author
Stacy Banwell is a Principal Lecturer in Criminology at the University of Greenwich. Stacy’s research addresses gender-based violence(s) during war/armed conflict and gender, economic foreign policy in warzones.
Reviews
‘Banwell’s careful scholarship challenges well-worn orthodoxies about gender, sexual violence, war and the state. A much needed addition to contemporary feminist criminology.’ - Jennifer Fleetwood, Senior Lecturer, Goldsmiths, University of London.‘Banwell’s book is truly imaginative. She draws on a wide range of interdisciplinary literature, constructs a framework that analyzes where and how gender is implicated in war and securitization. Taking a case study approach and adopting the assumptions of visual criminology, each chapter allows Banwell to demonstrate time and again her main arguments as well as the depth of her scholarship. This is a must read for students and academics alike. Chapter 1 ought to be on every undergraduate reading list for any criminological methods or theory course!’ - Prof Jo Phoenix, The Open University‘Rather than asking who suffers more in armed conflicts, Banwell explores the unique ways women and men experience war. Noting that gender is often deployed to justify war: think men as valient and women as fragile beings in need of protection, she urges criminologists to study the “new” wars. She is particularly focused on ways that these wars often blur categories in ways that make girls and women uniquely vulnerable to gender based violence.’ - Meda Chesney-Lind, University of Hawaii at Manoa