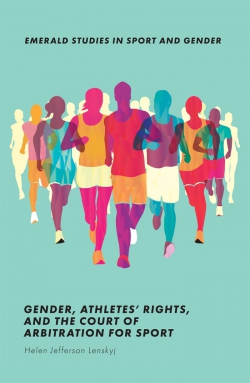 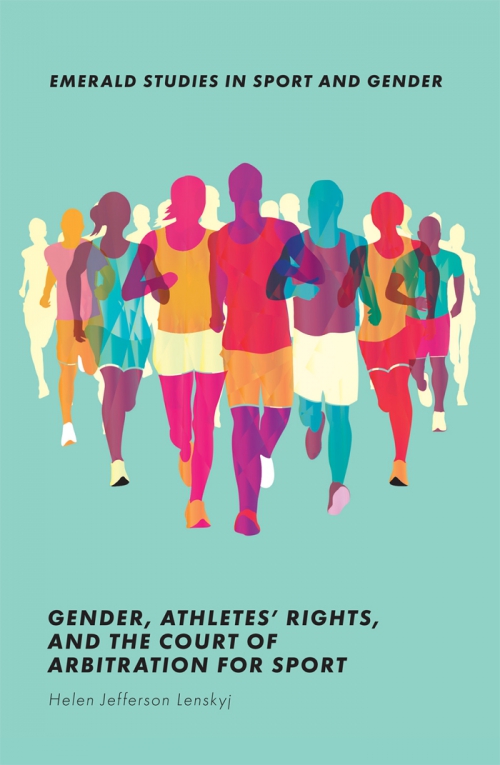 Gender, Athletes' Rights, and the Court of Arbitration for Sport

Description
Disputes over gender, doping, and eligibility in Olympic sport are widely covered in sport studies and in the mainstream media. Less well known are the functions of the Court of Arbitration for Sport (CAS), and the threat it poses to athletes’ rights by depriving them of access to their own countries’ court systems. CAS loosely follows the model of international arbitration tribunals. As in forced arbitration outside of sport, employees – in this case, high performance athletes – sign contracts agreeing to arbitration rather than litigation as the sole means of dispute resolution.
Promoting the concept of sport exceptionalism, the International Olympic Committee (IOC) justifies the power it exercises through CAS by claiming that sport must be autonomous and self-regulating, with disputes settled by specialist arbitrators. Arguments in support of this position point to lex sportiva (global sports law) as a valid legal principle in sport-related disputes, which, it is claimed, cannot be understood or resolved by non-specialists. Self-regulation works effectively to protect the Olympic industry brand by keeping disputes ‘in the family’.
This critical analysis of CAS's history and functions demonstrates how athletes’ rights are threatened by the forced arbitration process at CAS. In particular, CAS decisions involving female and gender-variant athletes, and racialized men and women, reflect numerous injustices. As well as the chronic problem of CAS’s lack of independence, other issues examined here include confidentiality, lex sportiva, non-precedential awards, the closed list of specialist arbitrators, and, in doping cases, questions concerning strict liability and burden of proof.
Contents
Introduction
Part I
Chapter 1. Sports Law and the Court of Arbitration for Sport
Chapter 2. CAS and Sport Exceptionalism
Part II
Chapter 3. The War on Doping
Chapter 4. Doping, Genes and Gender
Chapter 5. Conclusion
About the author
Helen Jefferson Lenskyj is Professor Emerita at the University of Toronto. Helen began her career as a researcher and advocate for women and sport in 1980. Books on those issues include Out of Bounds: Women, Sport and Sexuality (1986), Out on the Field: Gender, Sport and Sexualities (2003), Gender Politics and the Olympic Industry (2013) and three monographs published by Sport Canada. Her recent publications on the Olympics include Inside the Olympic Industry: Power, Politics and Activism (2000), The Best Olympics Ever? Social Impacts of Sydney 2000 (2002), Olympic Industry Resistance (2008) and The Sochi 2014 Olympics: No More Rainbows (2014).
Reviews
"We've waited ten years for this book. Professor Lenskyj is the only person who could possibly have written it."  - Dr David McArdle, University of Stirling“In Inside the Olympics Industry: Power, Politics, and Activism, Lenskyj suggested thatthe Olympic industry should be dismantled. The current volume reaches a similarly starkconclusion about the CAS, namely, reforms are inadequate and radical solutions are necessary.The incisive analysis in this volume, attributable to Lenskyj’s research and the insightsshe has gained over the course of a long career studying power and sports, make Gender,Athletes’ Rights, and the Court of Arbitration for Sport unfailingly thought provoking.Evan C. RotheraSam Houston State University in Journal of Sport History, 2019