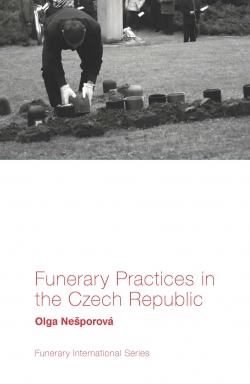 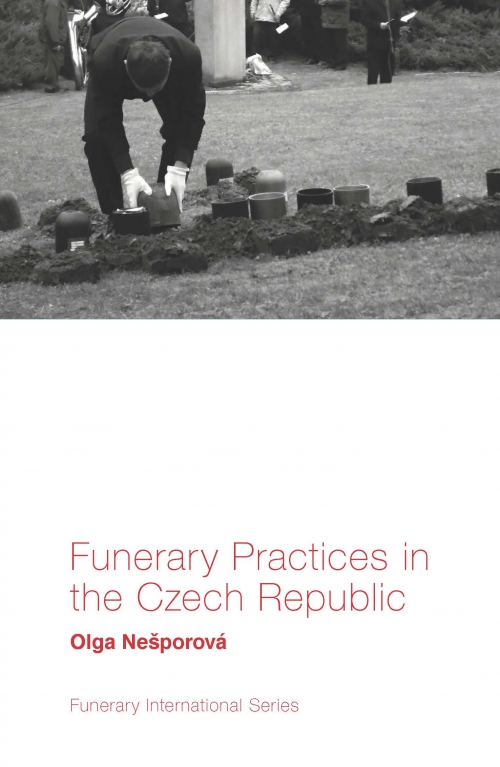 Funerary Practices in the Czech Republic

Description
This book offers the first comprehensive study of Czech funerary practices to be published in English. It provides an in-depth account of the historical development of funeral traditions and customs in the Czech Lands from the beginning of the 20th century to the present day.
Czech funerary practice is today characterised by a very high cremation rate, the predominance of secular funerals and the increasing popularity of cremation with no funeral ceremony. Combining investigation of both long-term developments and recent changes, this book places these contemporary practices in their wider historical context, highlighting the complicated religious, political and cultural factors that have influenced funeral traditions over time. Nešporová draws attention to the extent to which the turbulent political background of the 20th century shaped funerary culture, focusing particularly on the cremation movement and the increase in popularity of civil funerals during the Communist era. The book explores the contemporary legal framework of Czech funerary practices, the typical funeral, burial sites and commemorative practices and recent developments in Czech funerary practice, including the personalisation of death practices and the blurring of lines between the dead and living.
The book will appeal to a multi-disciplinary audience, including those working in the fields of cultural anthropology, history, sociology and architecture.
Contents
Chapter 1. Introduction
Chapter 2. History
Chapter 3. Demographic and legal frameworks
Chapter 4. Crematoria and cremation
Chapter 5. The funeral and the funeral ceremony
Chapter 6. Funeral costs
Chapter 7. Burial sites
Chapter 8. Commemoration
About the author
Olga Nešporová is a senior researcher at the Institute of Ethnology of the Czech Academy of Sciences and at the Research Institute for Labour and Social Affairs in Prague, Czech Republic.