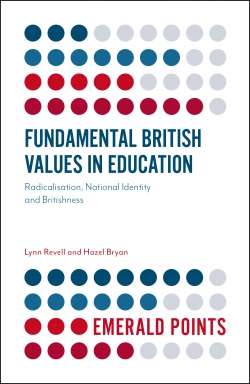 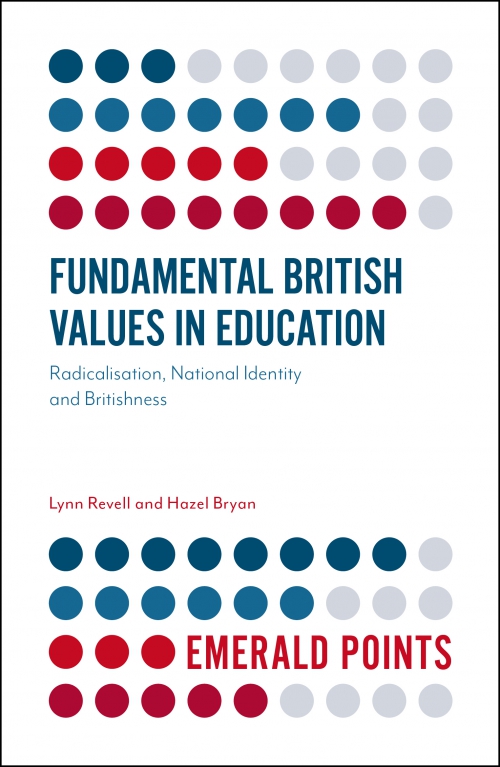 Description
The notion of Britishness and national identity have rarely been examined with such intensity in education and society as they are today. Although the requirement to promote a sense of nationhood in schools is not a new one, the politicised nature of the values associated with Britishness and the security agenda in which schools now operate has intensified greatly in recent years.
This timely book provides a critical analysis of the statutory requirements to promote Fundamental British Values in schools, universities and other childcare groups in the UK. It begins by charting the development of Britishness and British values in the post-war period and highlights how even in the recent past British values have been understood and executed in policy in relation to schools in very different ways. In the past Britishness and national identity was either assumed or conveyed through the employment of cultural forms; it is only now that Britishness in education, in the form of fundamental British values is articulated through explicitly political language.
The book continues by examining the impact of fundamental British values on teacher professionalism. It will show how the legislation and policy that structures the way teachers (and other educators) must engage with fundamental British values works to reposition the status of teachers in the public sphere. Teacher’s work and relationship with the state is recast so that personal political and individual acts are now situated within the remit of state control and legislation. The concept of Liquid Professionalism is promoted as a form of teacher professionalism for these securitised times.
Contents
Part 1
Introduction
Chapter 1. Radicalisation and fundamental British Values
Chapter 2. Otherness, national identity and the language of values
Part 2
Chapter 3. Professionalism, and ; the role of the teacher in new times
Chapter 4. The Case for Liquid Professionalism
About the author
Lynn Revell is a Reader in the Faculty of Education at Canterbury Christ Church University and also serves as the program director for the Doctorate in Education. Her research in religion and education, RE and Islam and education. She is the author of Islam and Education: The manipulation and misrepresentation of a religion (2012).
Hazel Bryan is Professor Education and Head of the School of Education and Strategic Lead for Research in the School of Education at the University of Gloucestershire. Her research interests include education and extremism, policy, values in education, research ethics, and professional learning and development. She is the co-editor of Being Christian in Education: Faith perspectives on practice and policy (2015).
Reviews
"This book provides a focussed and comprehensive analysis of how the policy to actively promote fundamental British values has impacted on school policies, teaching, and teacher professionalism. The mandate to promote these values has proceeded at a pace in parallel with the securitization of pedagogical spaces and led to the proliferation of resources promulgating narrow conceptions of Britishness. Alongside the enactment of this policy the notion of teacher professionalism has been transformed. The authors make a unique contribution to the debate by examining the position of teachers who as agents and actors are compelled to negotiate and perform in such securitised spaces. In this book, Lynn Revell and Hazel Bryan advance the concept of liquid professionalism which coheres with the complex and dynamic policy landscape of fundamental British values. This is an excellent book for all educational professionals." - Vini Lander, Professor of Race and Teacher Education - University of Roehampton, UK