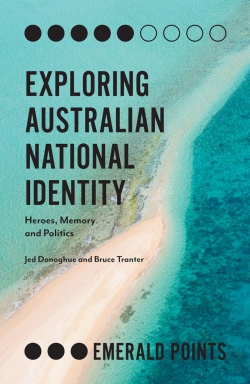 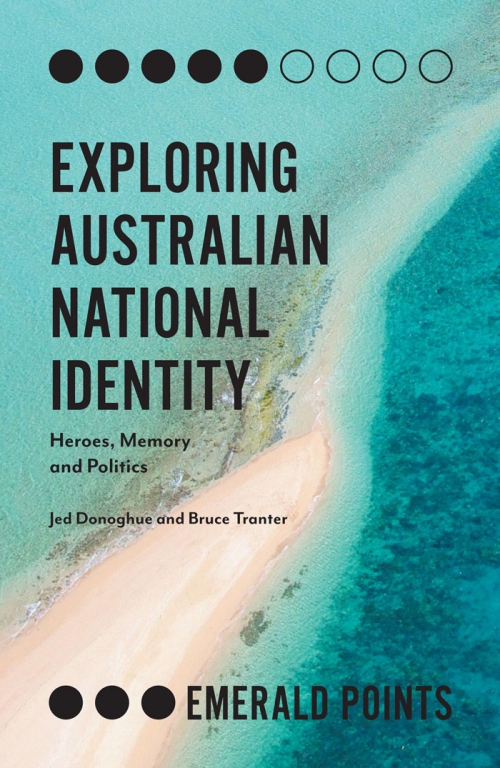 Description
This book explores the attitudes and values of Australians, analysing how Australian national values are promoted and reflected by heroic figures (both living and dead) who are identified as important and influential.
Who are the ‘heroes, saints and sages’ that exemplify the Australian national character? Who do Australians, as citizens of a settler society, nominate as their contemporary heroes? What is the role of colonial and post-colonial figures regarding contemporary Australian identity? This book reassesses the influence of convicts, bushrangers, Ned Kelly, the ANZACS, sporting heroes, and the nation’s most ‘important people’ in terms of national identity.
Sporting ‘heroes’ such as Don Bradman, and historical figures like Ned Kelly might be expected to feature prominently but the authors identify other nationally important Australians, and gauge how well they symbolize Australian national identity. While collective ‘heroes’ such as the Anzacs are acclaimed in popular conceptions of national identity, Australians also identify with particular ‘heroic’ individuals who personify practical aspects of the national character and ‘mythscape’, including well known federal politicians, surgeons and scientists.
Contents
Introduction
1. Convicts
2. Free Settlers
3. Ned Kelly
4. ANZACS
5. Sporting Heroes
6. Important Australians
Conclusion
About the author
Jed Donoghue is a Research Associate in Sociology at the University of Tasmania, Australia. He has written about aged care, citizenship rights, homelessness, social housing, and national identity.
Bruce Tranter is a Professor in Sociology at the University of Tasmania, Australia. His research interests include Australian identity, environmental social movements and their leaders, and climate change attitudes & behaviour.