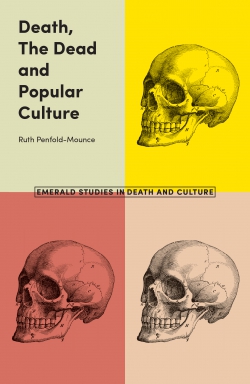 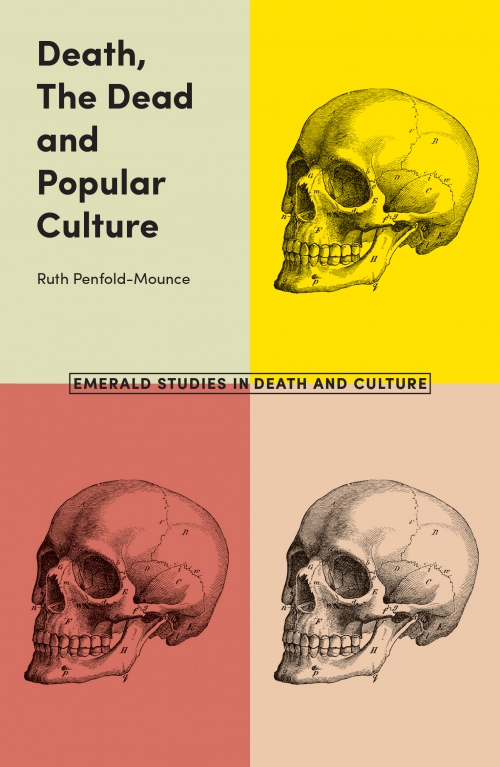 Death, The Dead and Popular Culture

Description
Within popular culture, death is not the end, but instead a space where the dead can exert agency whilst entertaining the consumer. Popular culture enables the dead to be consumed by the living on a mass global scale, actively engaging them with issues of mortality.
This book develops the sociological intersectionality between death, the dead and popular culture by examining the agency of the dead. Drawing upon the posthumous careers of the celebrity dead and organ transplantation mythology in popular culture the dead are shown to not be hampered by death but to benefit from the symbolic and economic value they can generate. Meanwhile the fictional dead – the Undead and the dead in crime drama – are conceptualised through morbid sensibility and morbid space to mobilise consumer consideration of mortality and even challenge the public wisdom that contemporary Western society is in death denial and that death is taboo.
Death and the dead, within the parameters of popular culture, form a palatable and normative bridge between viewers and mortality, iterating the innate value and hidden depths of popular culture in the study of contemporary society.
This book will be of interest to anybody who researches death, popular culture and questions of mortality.
Contents
1. Introduction: The Agency of the Dead
2. Posthumous Careers of Celebrities
3. The Afterlife of Corpses: Organ Transplantation
4. The Undead, Morbid Sensibility and Morbid Space
5. Confronting Death and the Authentic Dead
6. Reflections on Encountering Death and Corpses
About the author
Ruth Penfold-Mounce is Senior Lecturer in Criminology at the University of York, UK. Her research interests focus on death, celebrity and popular culture and crime. She a founder of the Death and Culture Network (DaCNet) and author of Celebrity Culture and Crime. Ruth actively pursues public engagement with her research by writing for award-winning blogs and scholarly news sites as well as appearing on television and radio.