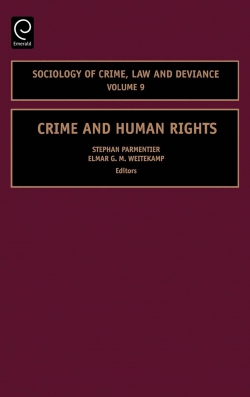 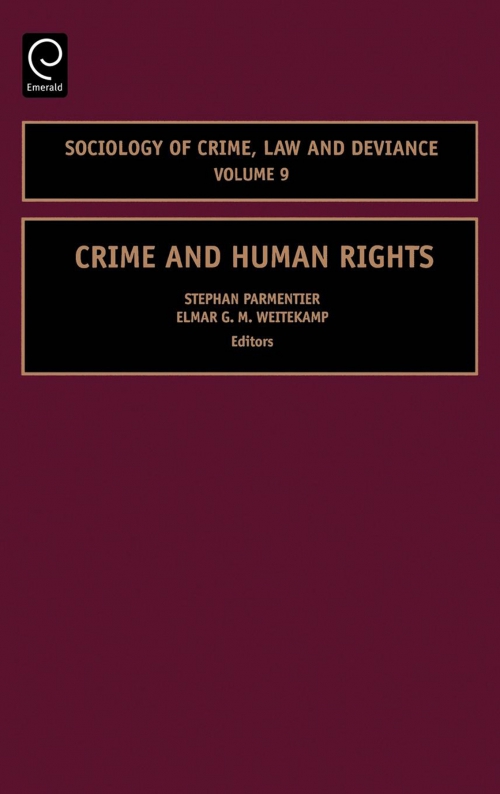 Description
Over the past decades, human rights have gained an increasing significance in law, politics and society, at the national and the international level. According to the American scholar Louis Henkin, human rights have become the paradigm of our time, thereby displacing previous paradigms such as religion and socialism. The criminal justice system has not been immune to this rapid rise of human rights. In the past two decades, considerable attention has been paid to the rules of due process for suspects and offenders, during criminal proceedings and in situations of detention.In recent years, the rights of victims have gained more weight in the criminal justice system, also in international tribunals and courts. Moreover, the principles and norms of human rights have received wide attention in conceptualizing crime and delinquency. Some crimes, e.g. trafficking in human beings or violence against women and children, are now defined in terms of human rights violations. The same is true with gross and systematic human rights violations, such as genocide and crimes against humanity.This volume wishes to address these major developments in a systematic way, from the perspective of criminology and sociology, by way of original contributions. In the first part, we look at several types of crimes, old and new, from the angle of human rights and human rights violations, while the second part sketches the influence of the human rights paradigm on some parts of the justice system in North America, Europe and elsewhere. This volume is addressed to students and researchers in criminology and criminal justice studies, and to professionals and policy-makers in the criminal justice system, primarily but not exclusively in North America and Europe.
Contents
HUMAN RIGHTS IN EUROPE AND THE AMERICAS. TRAFFICKING IN HUMANS AND HUMAN RIGHTS. YOUTH, CRIME AND HUMAN RIGHTS. RACISM AND XENOPHOBIA AND THE PREVENTION OF BIAS CRIMES IN GERMANY. POLITICAL CRIMES AND SERIOUS VIOLATIONS OF HUMAN RIGHTS. HUMAN RIGHTS AND POLICE DISCRETION. RESTORATIVE JUSTICE AND HUMAN RIGHTS. THE ZWELETHEMBA MODEL. JUSTICE AND HUMAN RIGHTS FOR ABORIGINAL PEOPLES IN SASKATCHEWAN. CRIMINOLOGY, HUMAN RIGHTS AND INDIGENOUS PEOPLES. List of Contributors. Introduction. About the Authors. Author Index. Subject Index.