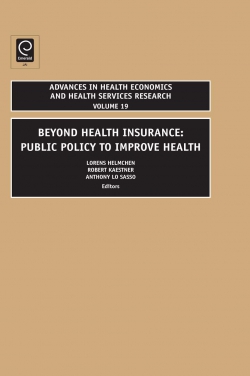 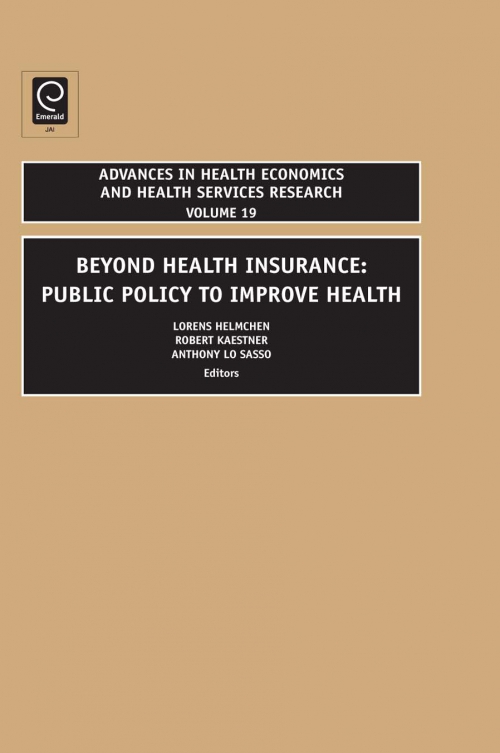 Description
Much of the debate about health policy in the United States has focused on the availability of health insurance coverage and the relatively large number of individuals who are uninsured. While tackling the problem of the uninsured might improve access to and utilization of health care, it would likely have little effect on the health of the population, as there is only a weak connection between health insurance coverage and health. Expanding health insurance coverage alone is unlikely to significantly improve the health of the population or narrow health disparities within the population, given that many of the major causes of poor health such as smoking, obesity, and physical inactivity are largely unaffected by health insurance. The narrow focus on the uninsured in the health policy debate comes at the expense of other policies that could improve health faster and more significantly for every dollar spent. It is well known that the United States spends approximately twice as much per capita on health care as most other developed nations, but that there is little difference in population health between the United States and other developed nations. This suggests that we are on the 'flat part of the curve' of health care spending with respect to health and as a result need to pursue other approaches for improving population health. In light of the imbalance in the health policy debate in the US, in November 2007, the Institute of Government and Public Affairs and the College of Medicine of the University of Illinois sponsored a conference entitled, Beyond Health Insurance: Public Policy to Improve Health. The purpose of the conference was to make available to the public new research on policies that can significantly improve the health of the US population. The conference focused on four areas: reducing racial and ethnic health disparities, preventing disease and promoting health, developing and regulating pharmaceuticals, and improving consumer information.
Contents
Quantifying national spending on wellness and prevention. Achieving the healthy people 2010 goal of elimination of health disparities: What will it take?. Influence, information overload, and information technology in health care. Health disparities and direct-to-consumer advertising of pharmaceutical products. Pharmaceutical innovation and the longevity of Australians: A first look. Spillover effects of prescription drug withdrawals. The psychology of nutrition messages. Evaluation criteria for report cards of healthcare providers. Evaluating the value of genomic diagnostics: Implications for clinical practice and public policy. Introduction. Advances in health economics and health services research. Beyond health insurance: Public policy to improve health. Copyright page. List of Contributors.