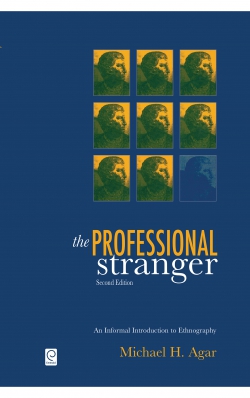 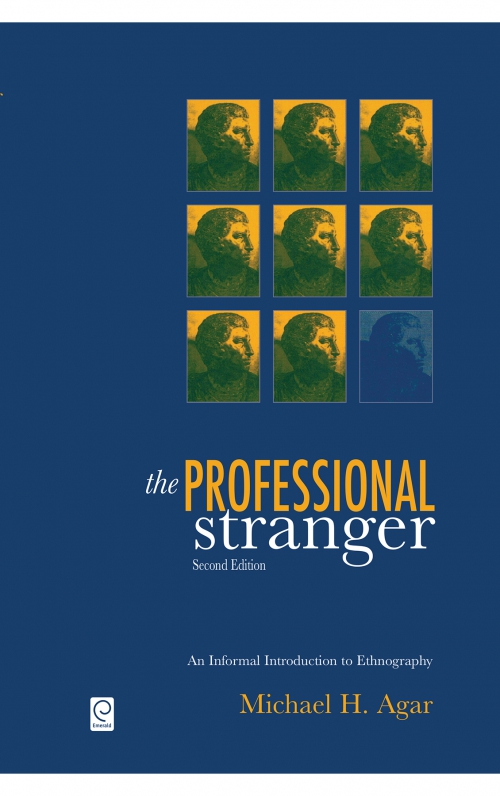 The Professional Stranger: An Informal Introduction to Ethnography

Description
This new edition of a classic introductory text opens with an extensive chapter that brings ethnography up-to-date and aims it toward the next century. At a time when numerous disciplines, organizations, and communities are discovering ethnography, Agar shows how the fundamentals endure even as they adapt to a world unimagined when the research perspective developed more than 100 years ago. Contemporary discussions of ethnography are loaded with choices, primarily "either-or" options. Just as the first edition crossed the qualitative-quantitative divide, the new edition integrates classical scientific notions with new concepts such as narrative and interpretation. Agar updates the contrast between the researcher's apprenticeship to knowledgeable informants and the hypothesis-testing mode that still dominates social science, while demonstrating the complementarity of the two. Drawing extensively from his own research experience, he illustrates the stages of the ethnographic process from inception through the emergence of a focus, and toward a subsequent formalization of methods and analysis. In the process, he illustrates several approaches designed to reconcile the contradictory demands of the scientific process and human behavior. It analyses the changes in ethnographic studies during the last fifteen years. It outlines the conflict between science and interpretation. It presents the politics of ethnography, both personal and global. It describes the 'new' participant observation. It sheds light on ethno-logic. It includes methods for the non-positive.
Contents
Ethnography Reconstructed: The Stranger at Fifteen. The Concepts of Fieldwork. Getting Started. Who Are You to Do This? Ethnography. Beginning Fieldwork. Narrowing the Focus. Informal to Formal: Some Examples. The Ethnographic Research Proposal. Ethnography in Context.